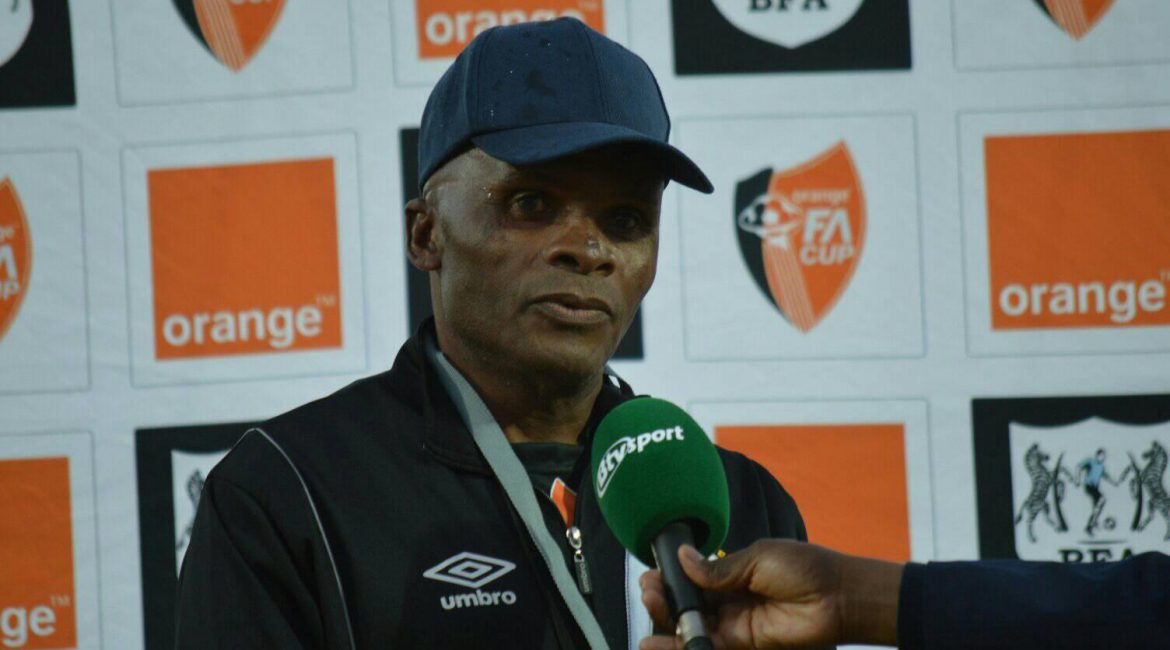 We are delighted to announce that Lesenya Ramoraka has joined the Ostriches on a Two(2) year contract. Lee rejoins Orapa United from Highlands Park, South Africa. Galagwe Moyana signed One year(1).Galaxy joins Ostriches from Township Rollers. Kagisano Mungu will be adding skill in the middle after signing Two(2) year contract from Tafic football club. Kutlo Kolagano from City Eagles FC. The Botswana National Under 20 left back signed a three (3) year contract with the Ostriches. Phemelo Pushudi promoted from Orapa Under 17 to join Senior team and signed two (2) year contract. He represented Ostriches in the COSAFA 2020 Championship in Port Elizabeth, South Africa. Freedman Molosi promoted from Under 17 to join Senior team and signed 2 year contract.

Let’s welcome them to the Ostriches family.

The Club has released the following players;

Management and Technical Team would like to thank all the released players for their service and wish them all the best in their future endeavours. 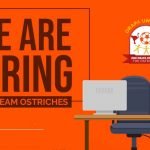 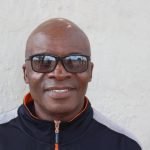 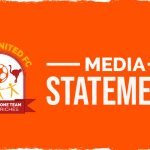